← more from
Manual Control Records
Get fresh music recommendations delivered to your inbox every Friday.
We've updated our Terms of Use. You can review the changes here. 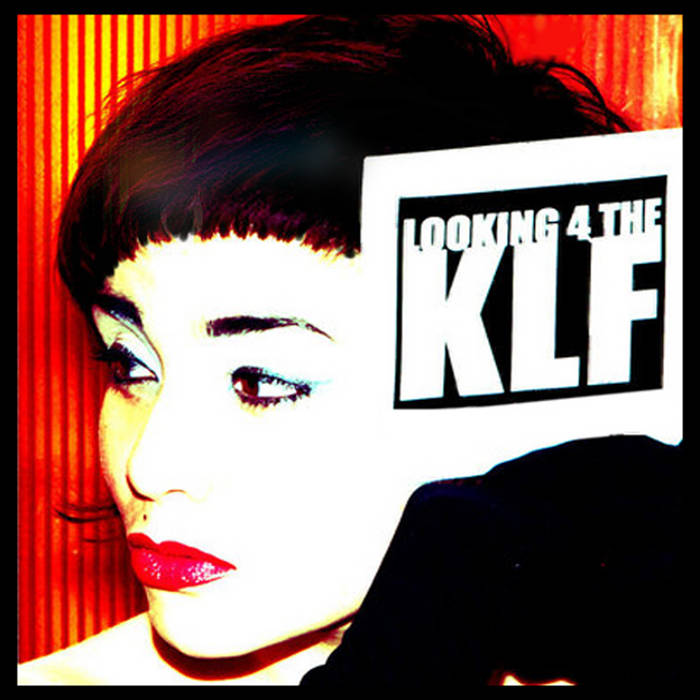 With this release, we also salute KLF (and N'Trance) rapper Ricardo Da Force, who passed away in 2013.

On April 27th, 2005, a small collision occurred in Cyberspace.

Via Google search, a Bitstream.net user (Brooke R. Calder) stumbled onto I.P. address 84.92.190.23 (John Matthews), where the letters typed- 'K', 'L' and 'F'- appeared in a humorous rant regarding the lack of imagination in music.

Bandcamp Daily  your guide to the world of Bandcamp

Guests John Beltran and Kim Myhr walk us through their magical musical adventures.